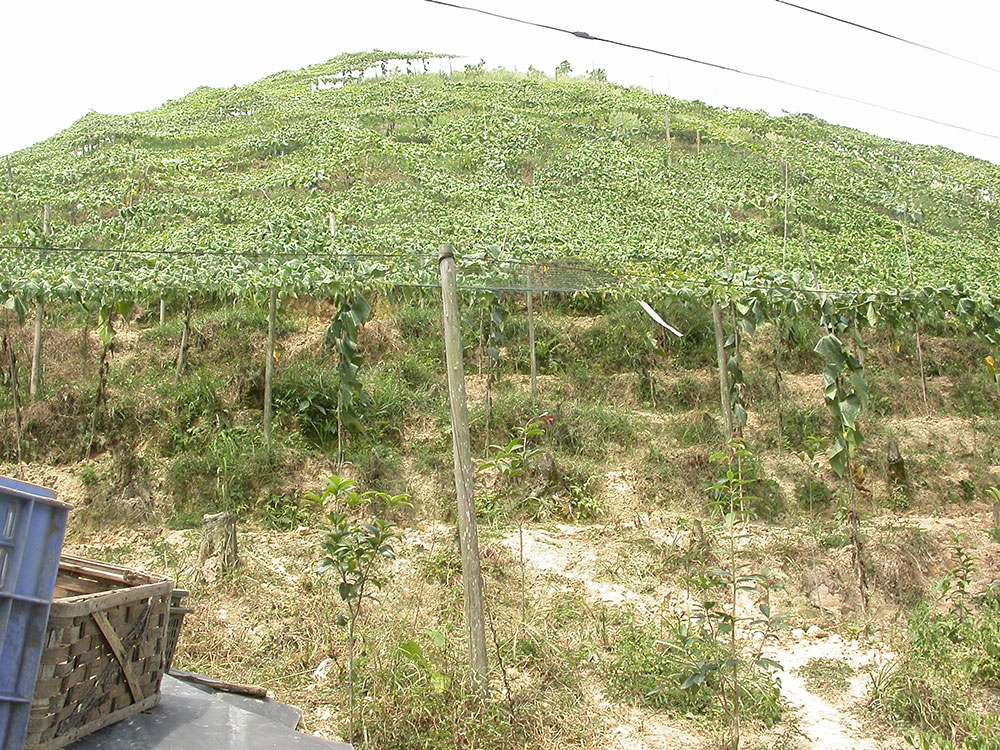 Climbers with dioecious sexual system and up to 7 m long, herbaceous shoots from large, spherical, perennial tubers. The leaves are simple, petiolate, with an ovate-cordate blade, entire and unlobed or palmately 3-5-lobed, sparsely dentate. Typical for the genus is a more or less dense cover of the entire plant with black, blackish-brown or yellowish glandular hairs. The tendrils are apically bifid and coil below and above the branching point. The medium-sized, campanulate flowers are produced in racemes or panicles of up to 50 flowers on the male plants and solitary or in few-flowered fascicles on the females. The five sepals are entire, linear to lanceolate or triangular, the five petals are cream-coloured, rounded, lanceolate or obovate-lanceolate, one to three of them have an incurved basal scale hiding floral oil glands. The five stamens are inserted near the base of the tube on free filaments and all free or grouped in two pairs and one single. The anthers are monothecous with straight, curved or triplicate thecae containing small to medium-sized, tricolporate, and reticulate pollen grains (polar axis 35-51 µm, equatorial axis 36-54 µm, (Zhang and Lu 1989, Khunwasi 1998)). The ovary is ovoid and hairy with many horizontal ovules and stout style with bilobed stigma. The fruit is fleshy, (sub)globose or cylindric, indehiscent, tomentose, and yellow when ripe. Each fruit contains a large number of more or less ovoid or oblong, pale brown or yellowish seeds with two longitudinal parallel central ridges (S. africana), unwinged or with two to three conspicuous corky wings. Chromosome number n = 14 (Li et al., 1993).
Most species in Asia (India, Indonesia, Malesia, Thailand, South and Southwest China), where they grow in forest on mountain slopes, riversides or thickets. One species, S. africana was collected in in Southern Tanzania (2 localities) and Southeast Nigeria (1 locality) on lake shores and in thickets at low altitudes but has not been recollected since the 1960s despite several expeditions to the original localities. 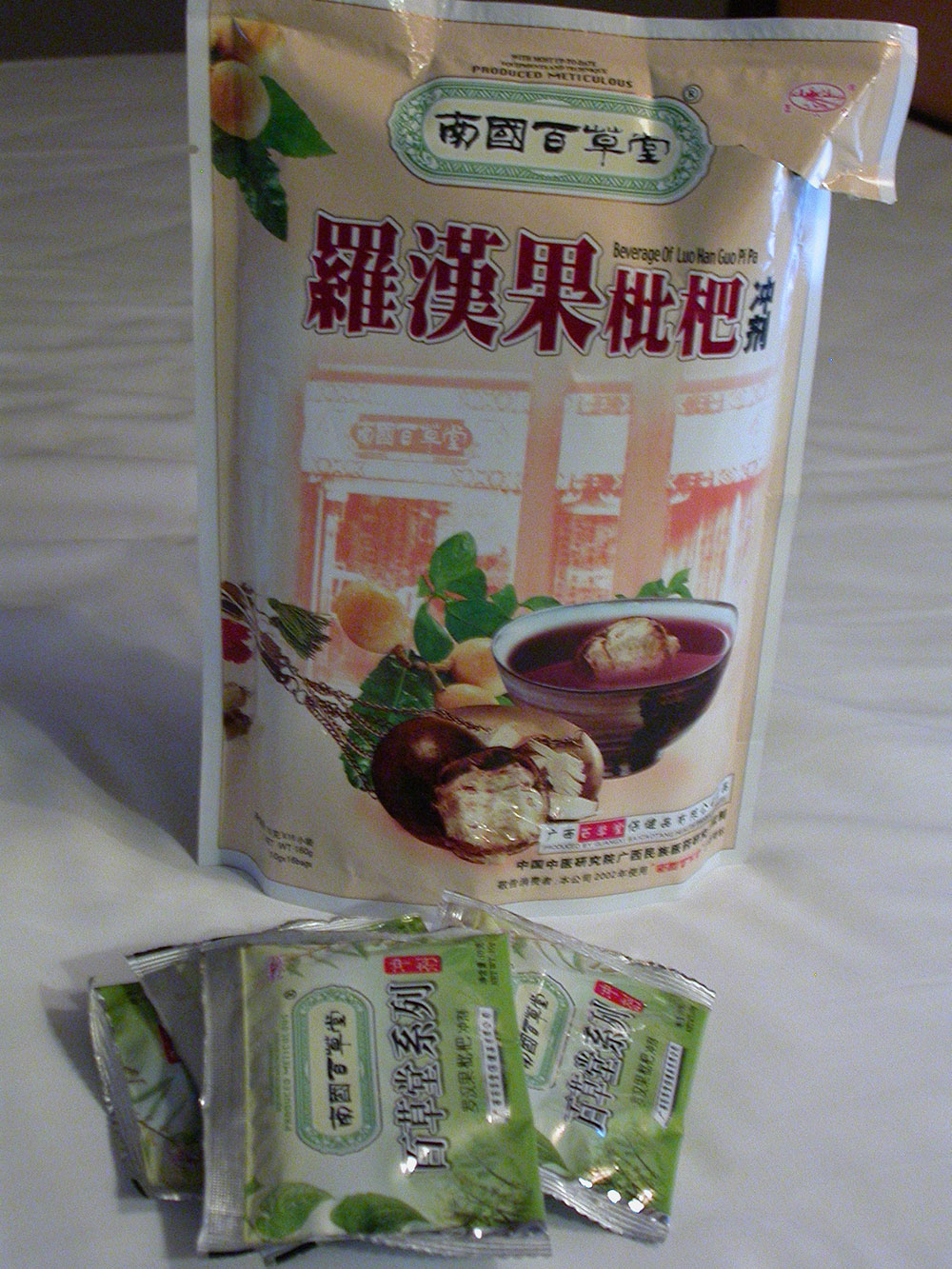 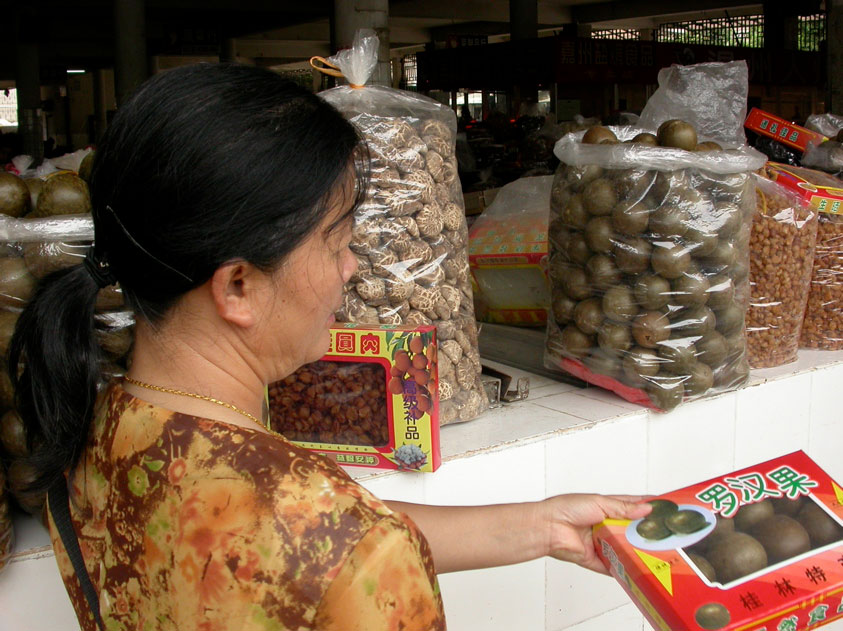 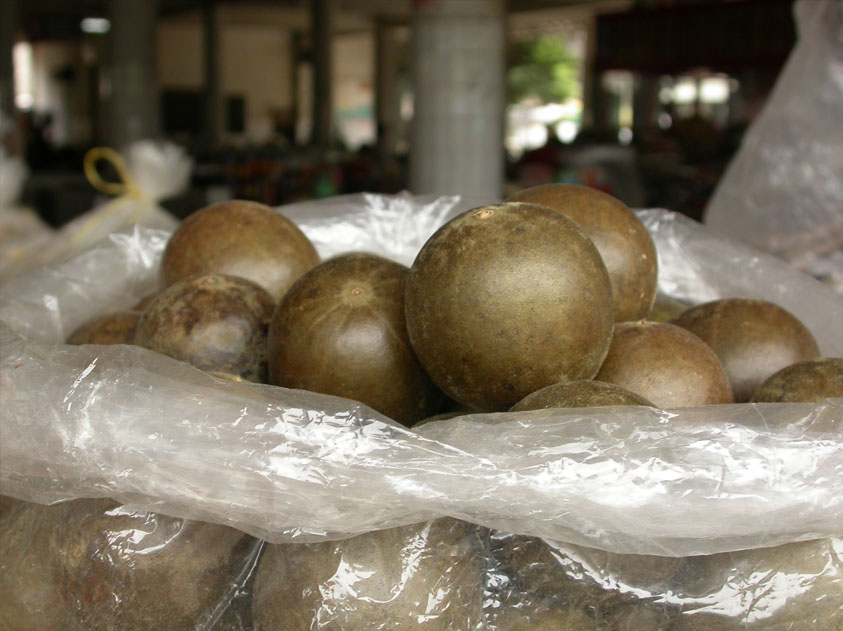 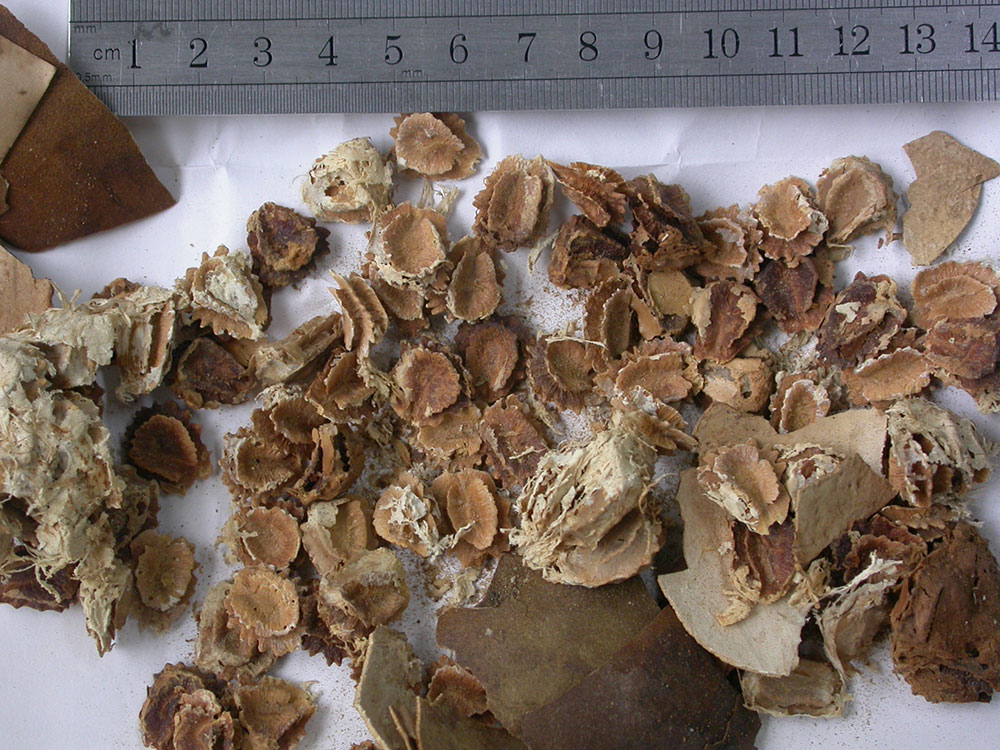 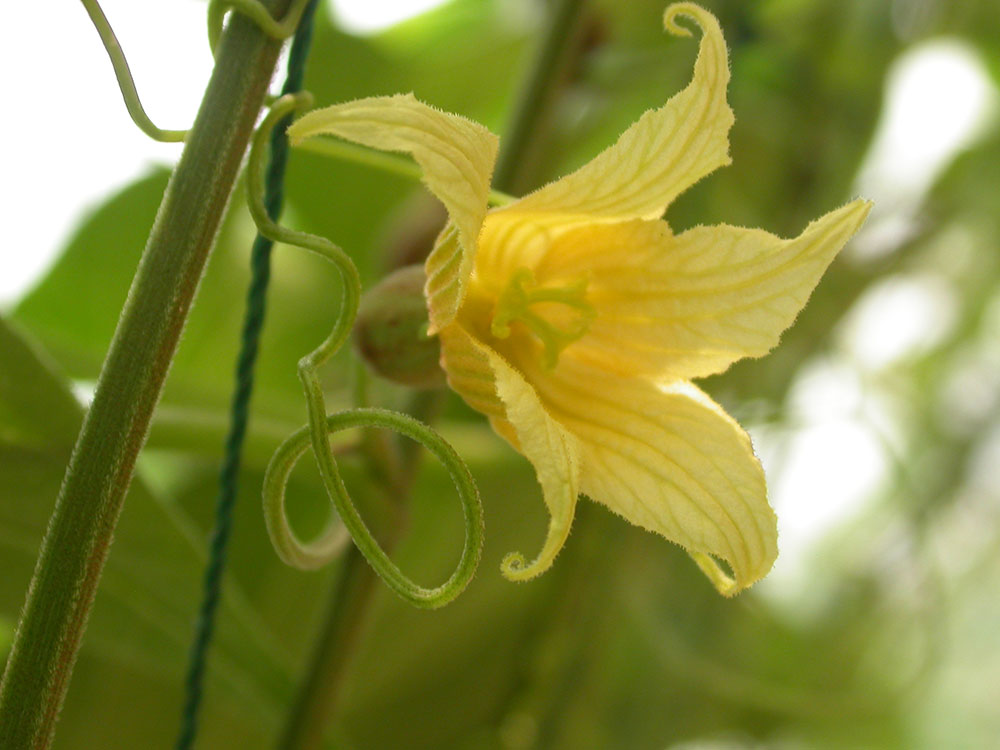 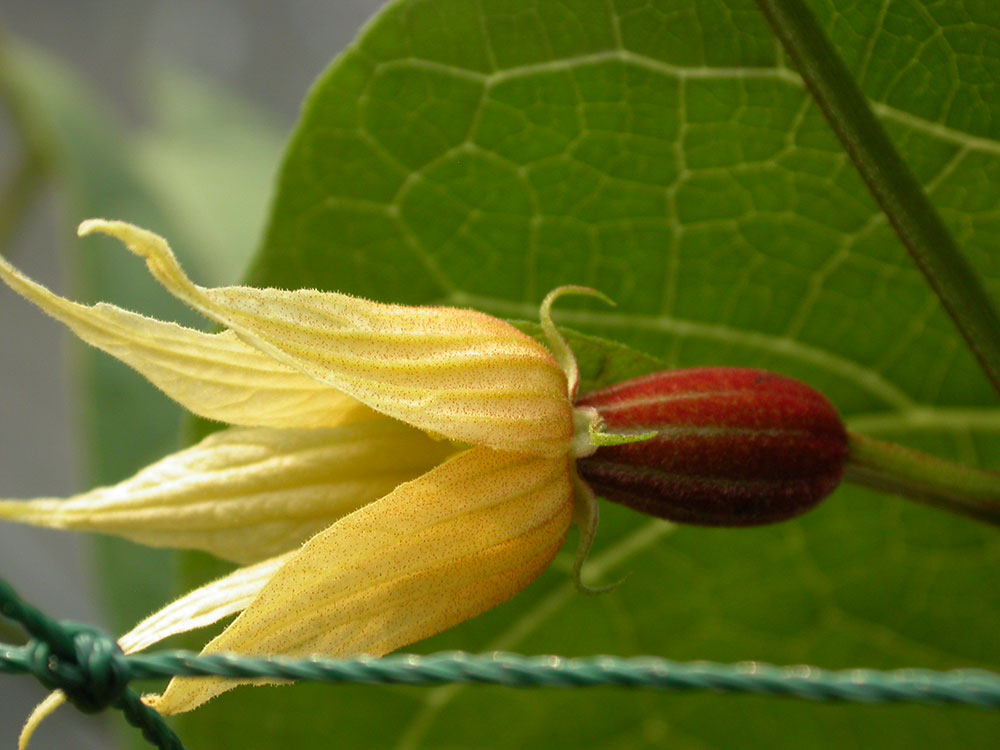 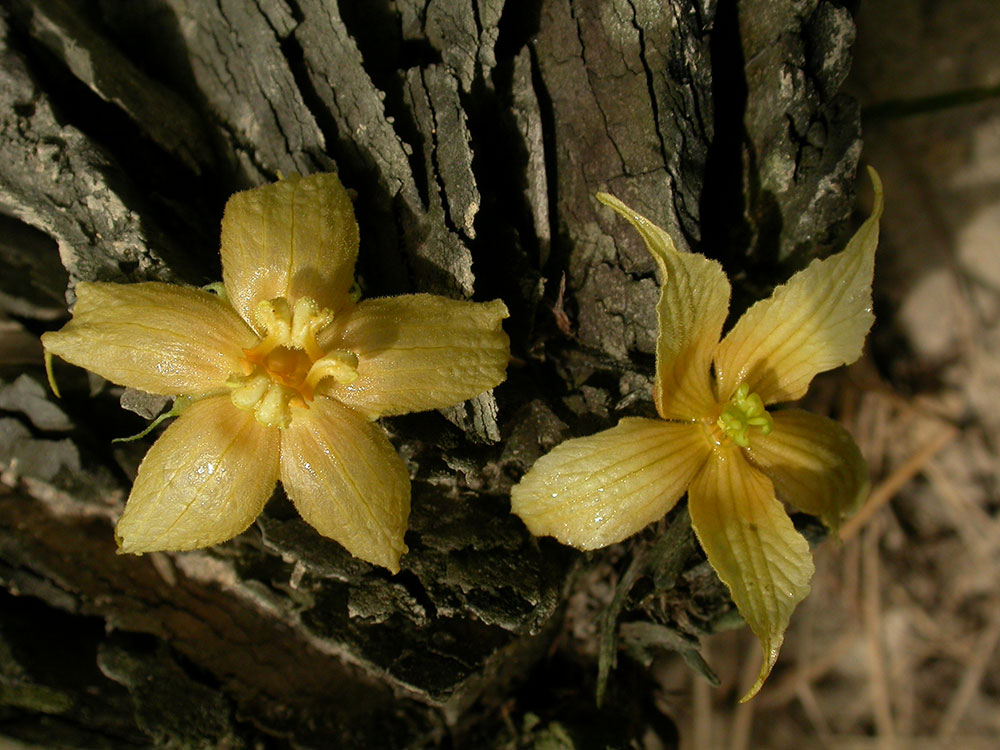