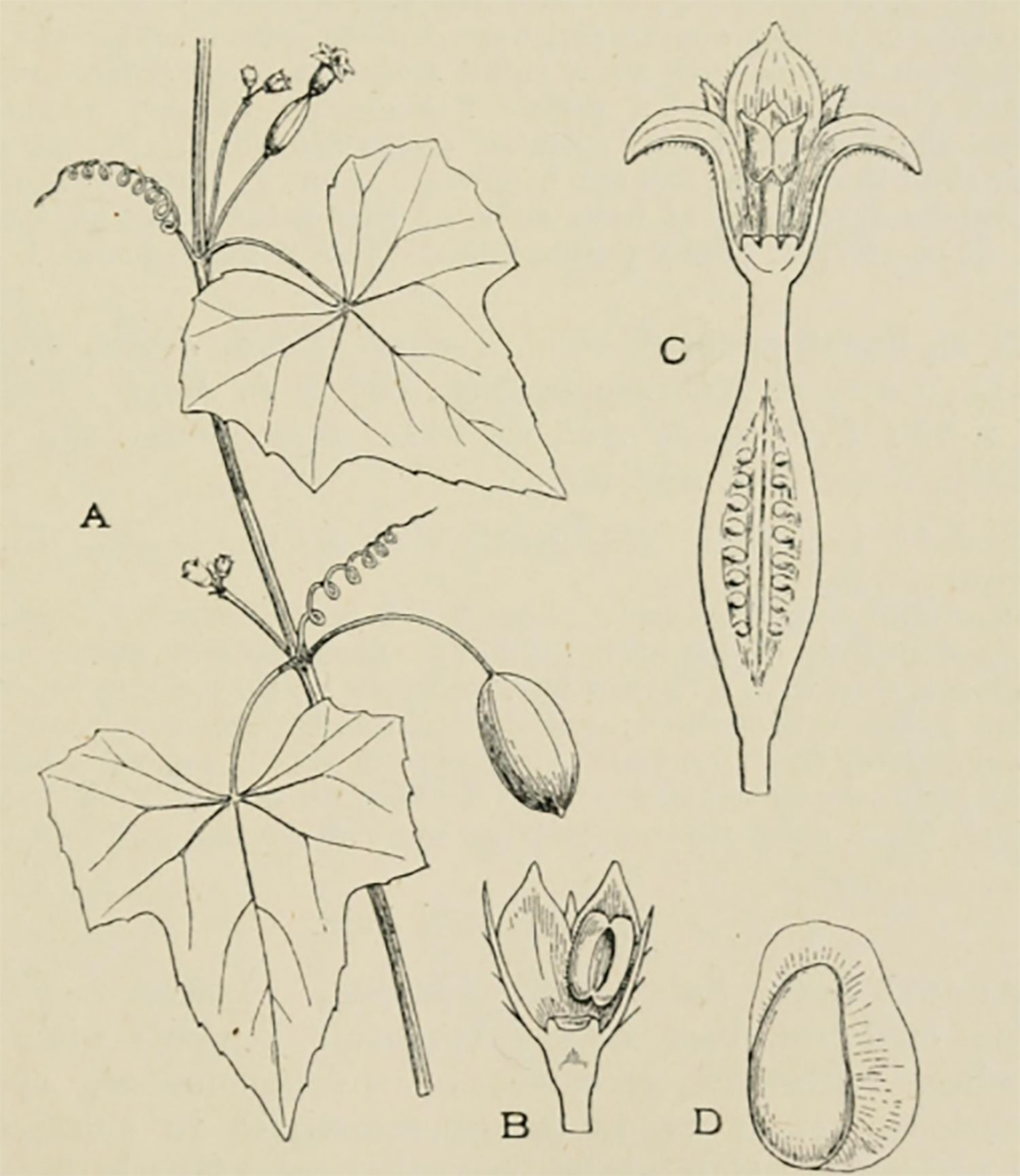 Climbers or trailers with up to 10 m long herbaceous shoots, often with perennial rootstock, and monoecious, rarely dioecious (M. candolleana) sex system. The leaves are simple, petiolate, the blade is entire or palmately lobed, ovate-cordate in outline, often with unpleasant odor. The tendrils are simple (rarely bifid), solitary (rarely 2 per node) or absent (M. campestris). The flowers are small, male flowers are produced in pedunculate racemes or umbels, the female flowers solitary (rarely in groups of 2-3), usually co-axillary with male. The receptacle-tube is campanulate to cylindrical with five short, dentiform or lanceolate sepals. The corolla is rotate with five yellow (less often white), entire petals, which are (broadly-)ovate, sometimes reflexed and fused at the base. The three stamens are inserted in the upper half of the tube on free, short, slender filaments. Two anthers are bithecous, one monothecous (rarely all bithecous). The thecae are straight, fringed with hairs, sometimes apically hooked and contain tricolporate, (micro)reticulate or perforate, medium-sized pollen (polar axis 36-67 µm, equatorial axis 36-69 µm (Khunwasi 1998)). The ovary is smooth, ovoid to fusiform with three placentae and many, horizontal ovules. The short style is surrounded at base by an annular disc and carries three bilobed or one trilobed stigmata. The fruit is a small to large (up to 20 cm across), edible berry, on long pedicel, fleshy, indehiscent, smooth, globose or ellipsoid, ripening green, yellow, orange, reddish or purple-blackish. The many seeds are compressed, ovoid, with or without arilloid. The testa is smooth, ivory-coloured, covered by long appressed hairs, no distinct margin. The chromosome number (in M. mannii) is n = 12 (Osuji et al. 2006).

The twelve species grow on roadsides and cultivated ground, in arid plains, clearings, at forest margins or in grass- or woodlands of tropical Central and South America, one species in tropical West Africa (M. mannii), and one species naturalized in Asia (M. pendula).

Phylogenetically, the genus Melothria is placed in Benincasea, where it is sister to the Old World genus Indomelothria, from which it split about 15 million years ago (Schaefer et al. 2009, Schaefer & Renner 2011). 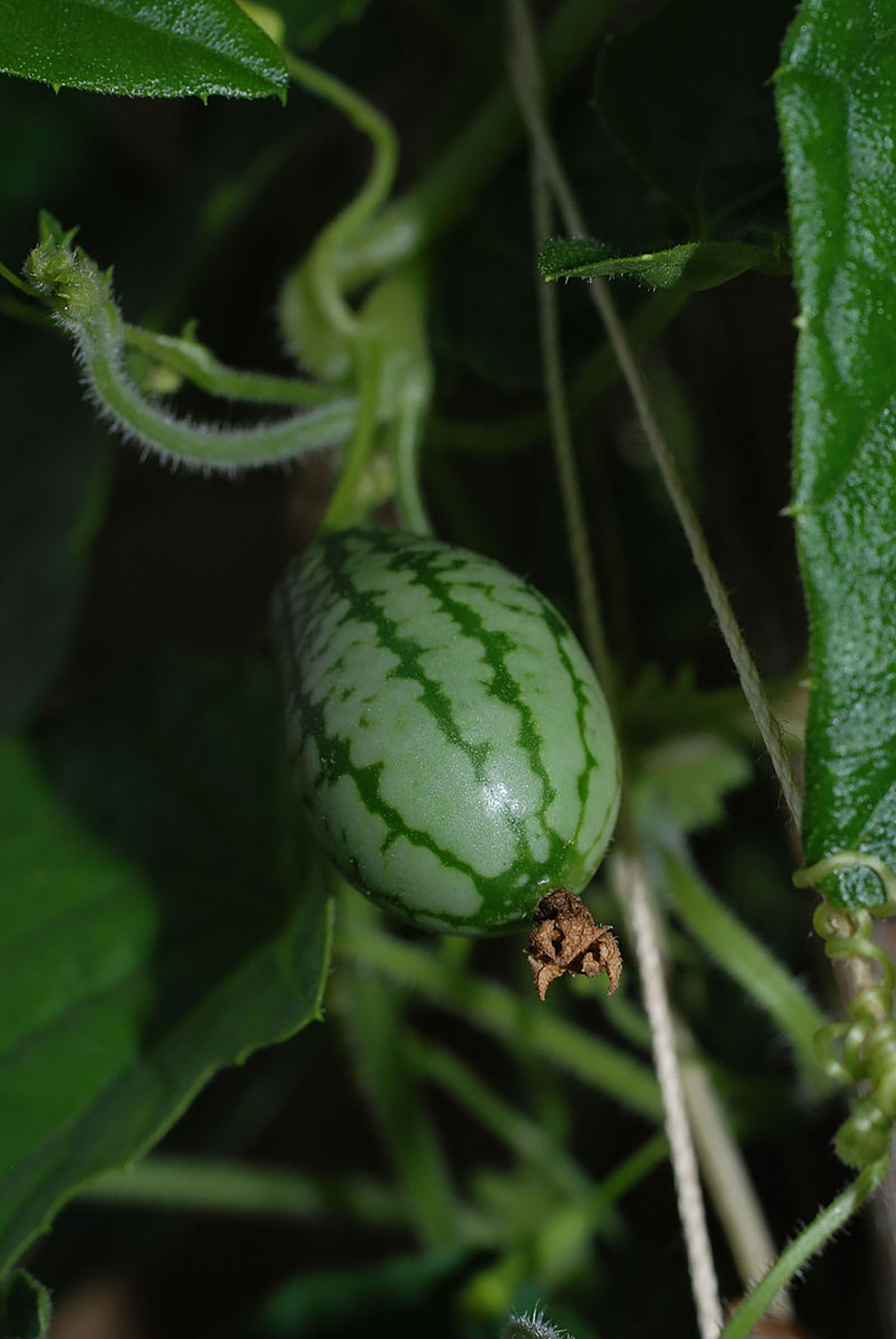 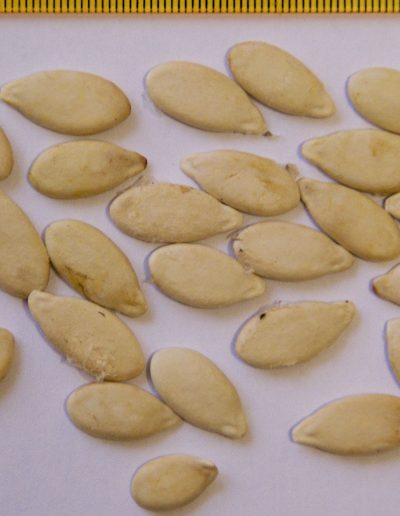 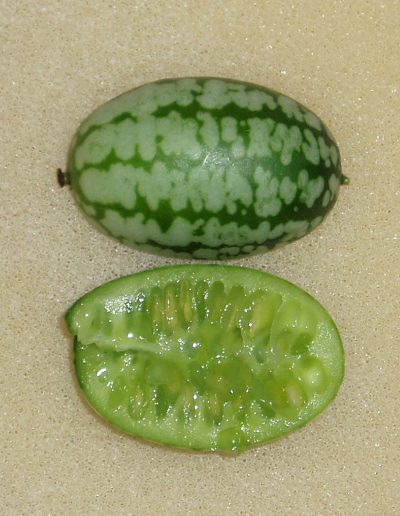 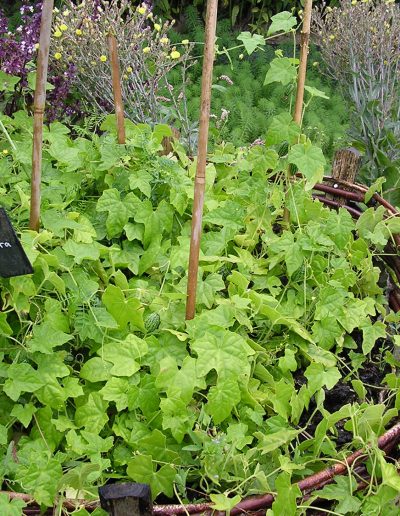 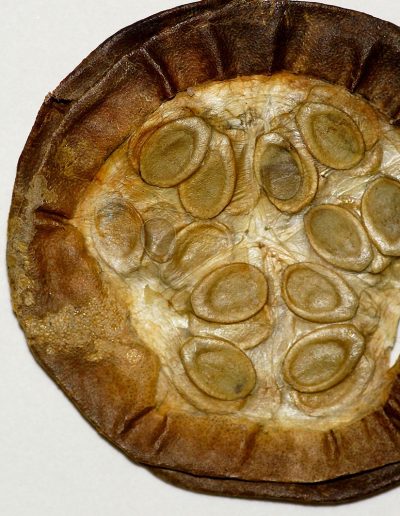 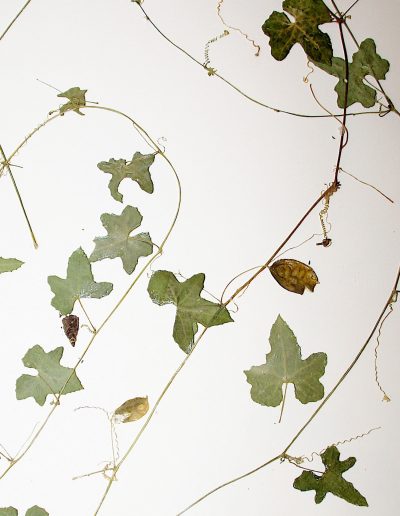 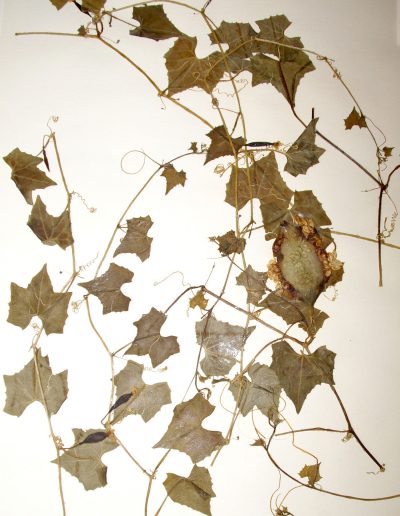 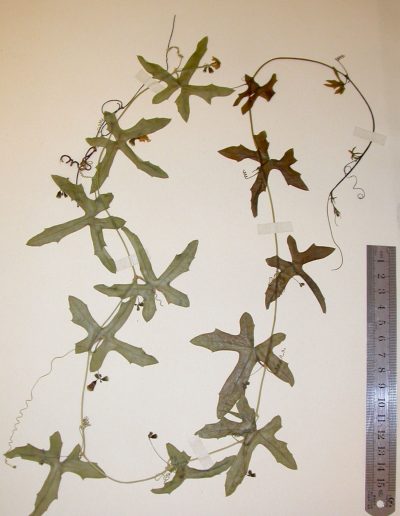 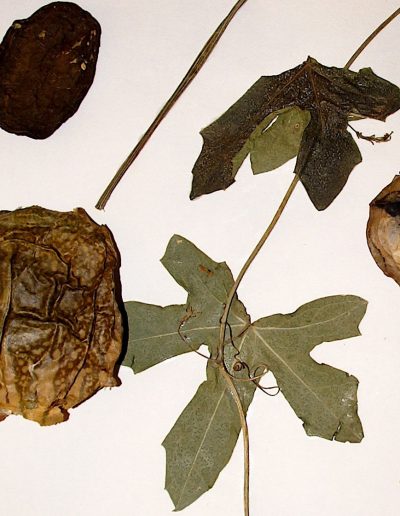 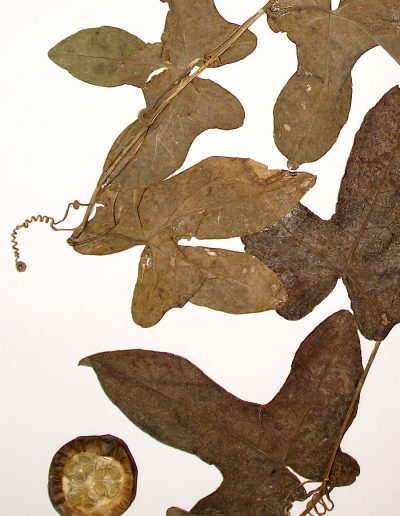 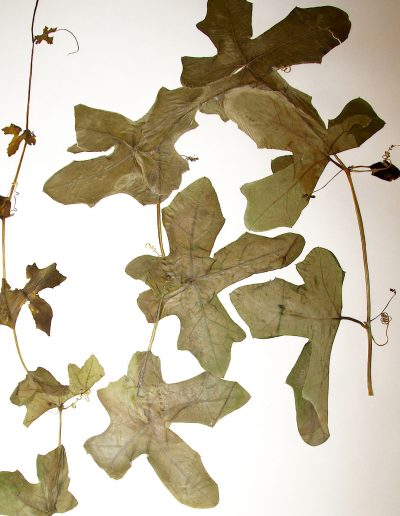 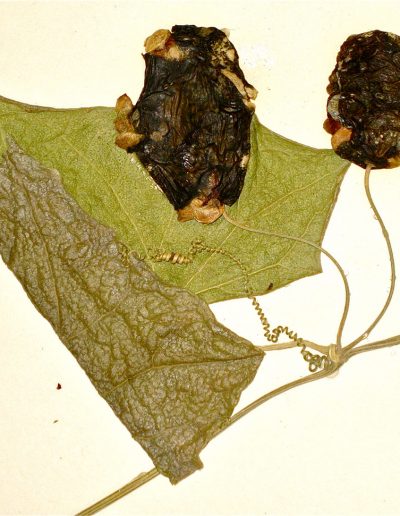 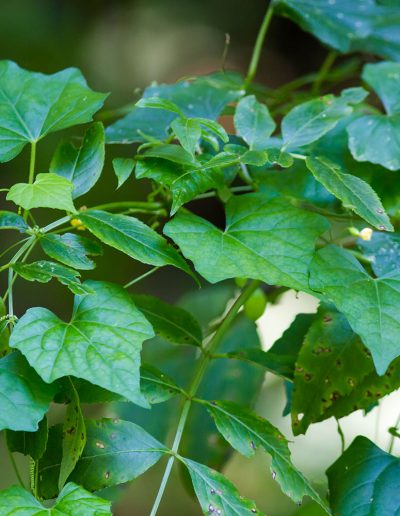 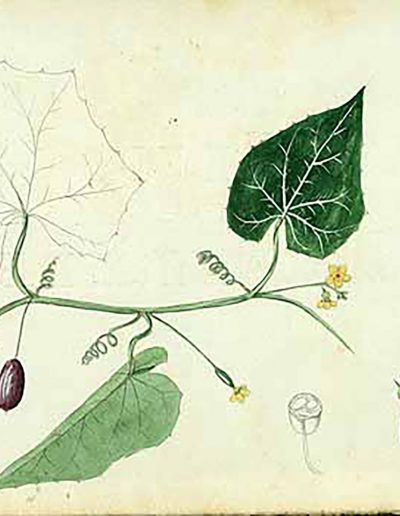