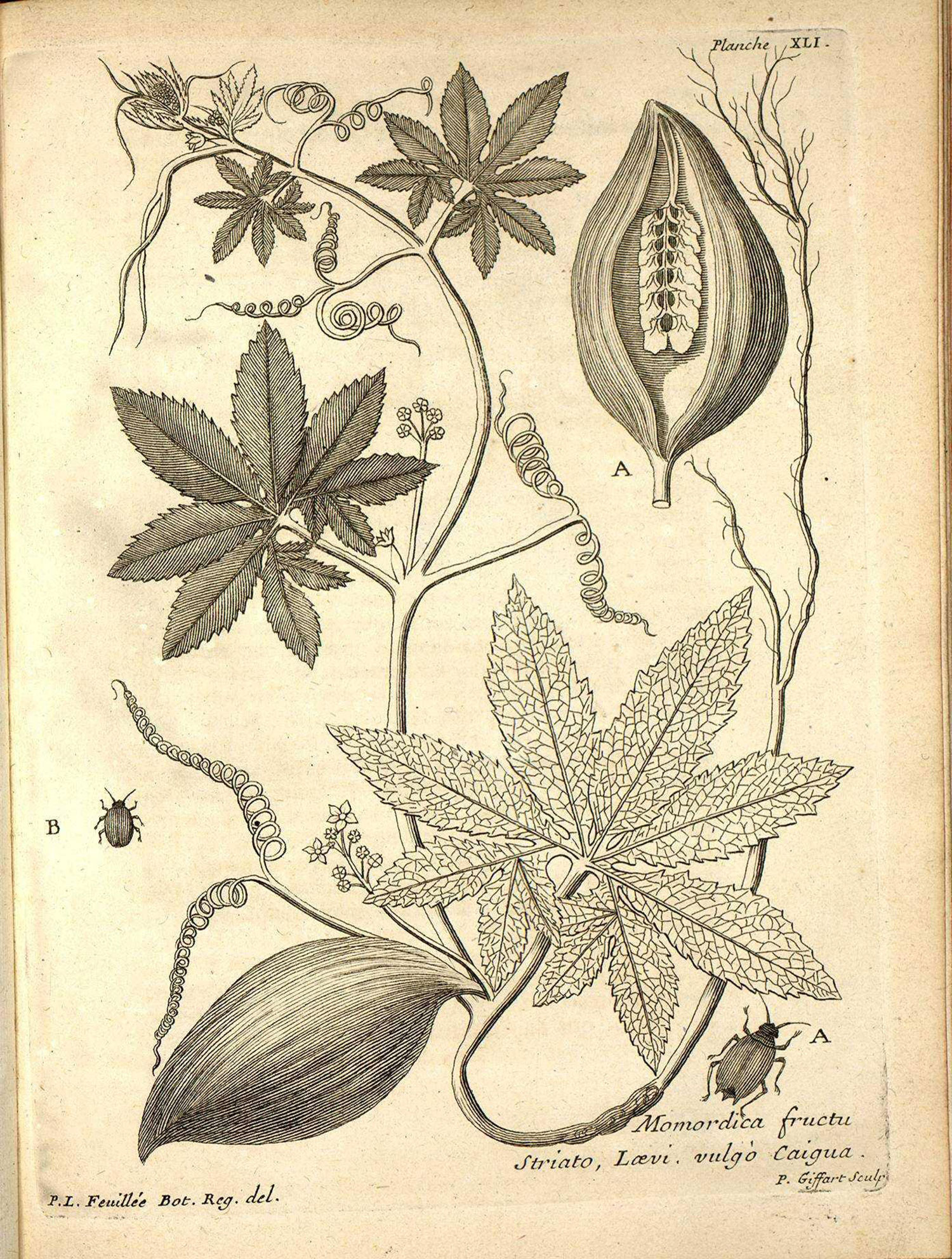 Annual or perennial, herbaceous climbers with up to 10 m long shoots and monoecious sex system. The leaves are simple, petiolate, the blade lanceolate, cordate or orbicular, entire, 3-9-lobed, or pedately 3-7-foliolate. The tendrils are simple or bifid (rarely many-fid), to 30 cm long. The flowers are small to medium-sized. The male flowers are produced in racemes or panicles, the female flowers usually solitary (rarely in groups of 2-3), often coaxillary with the male inflorescence. The receptacle-tube is cup-shaped, elongate-tubular or campanulate. The five sepals are dentiform to filiform or subulate or absent. The corolla is rotate with five (to ten) yellow, white or greenish petals, which are (ovate-)triangular in shape, usually acute. The filaments of the three stamens are fused, united into a central column, the anthers form a globose head. All thecae are united into a horizontal, flat ring, opening by a continuous split to release the 4-11-colporate, perforate, medium-sized to large pollen (polar axis 58-107 µm, equatorial axis 45-167 µm, (Khunwasi 1998)). The ovary is ovoid to oblique, often rostrate, hirsute, echinate, or setose, with 1 to many ovules. The style is very short or elongate, slender with large, subglobose to spherical stigma. The fruit is (oblique) ovoid to reniform or triangular, fleshy, often setose or setiform, rarely glabrous, explosively dehiscent, rarely indehiscent. Seeds 1 to many, compressed, angled, 2-lobed at apex and base, often more or less turtle-shaped with crustaceous and verrucose testa. The chromosome number is n = 16 (Samuel et al. 1995, Gervais et al., 1999).

The 37 species grow on roadsides, clearings and cultivated ground, in hedges, tropical deciduous forest, and montane cloud forest in the Southwestern United States, Mexico, Central and South America, one species in the Galapagos archipelago, one species, C. pedata, cultivated as a vegetable in tropical regions worldwide.

The sister genus to Cyclanthera is the morphologically similar Hanburia, from which it split about 13 million years ago (Schaefer et al. 2009). 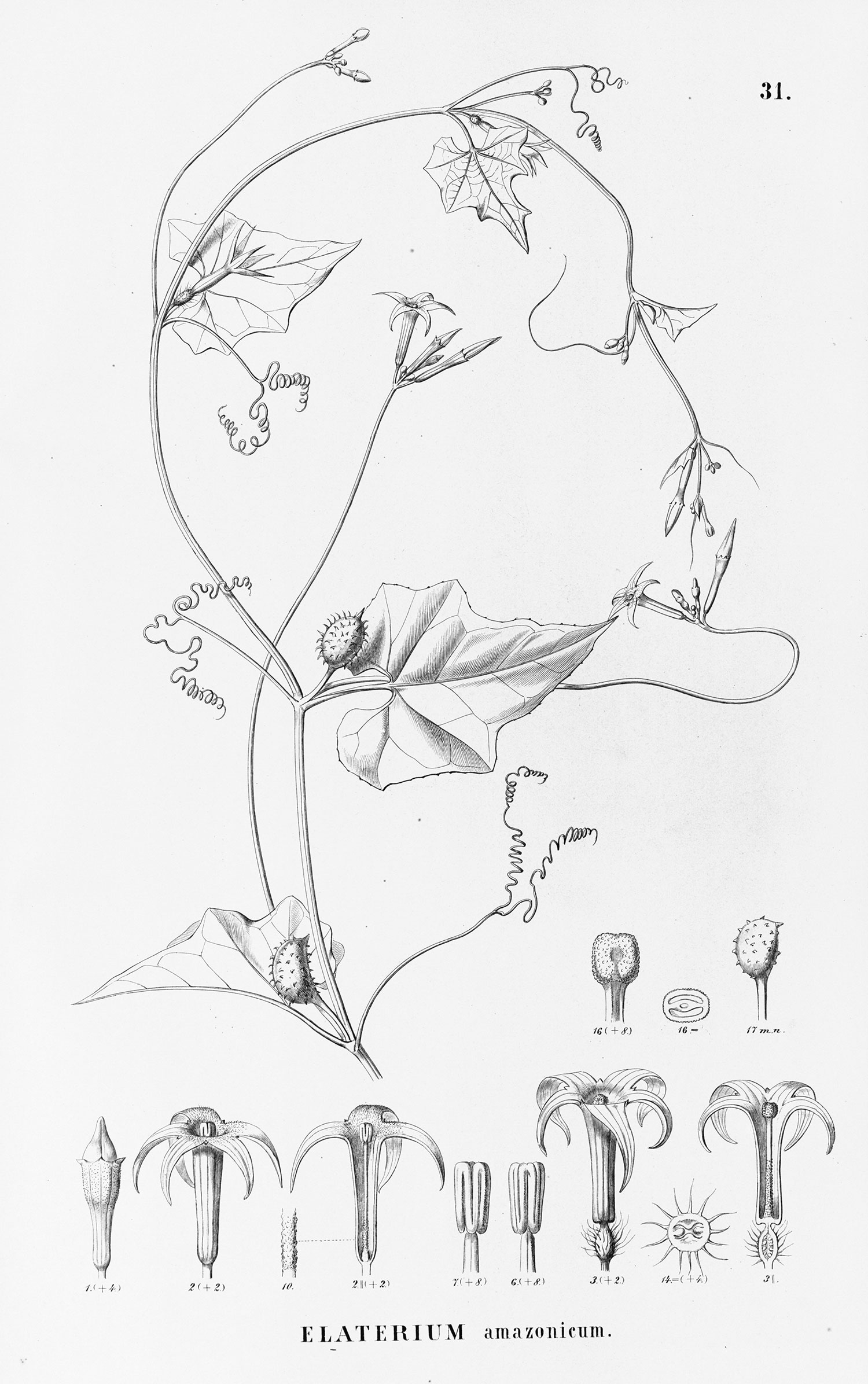 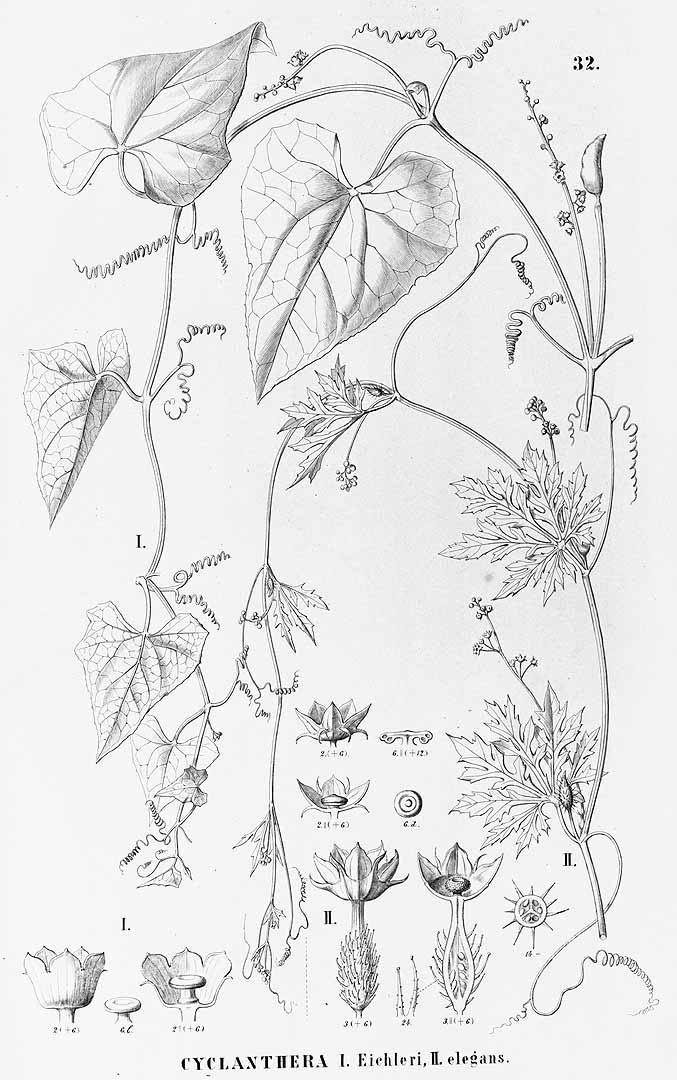 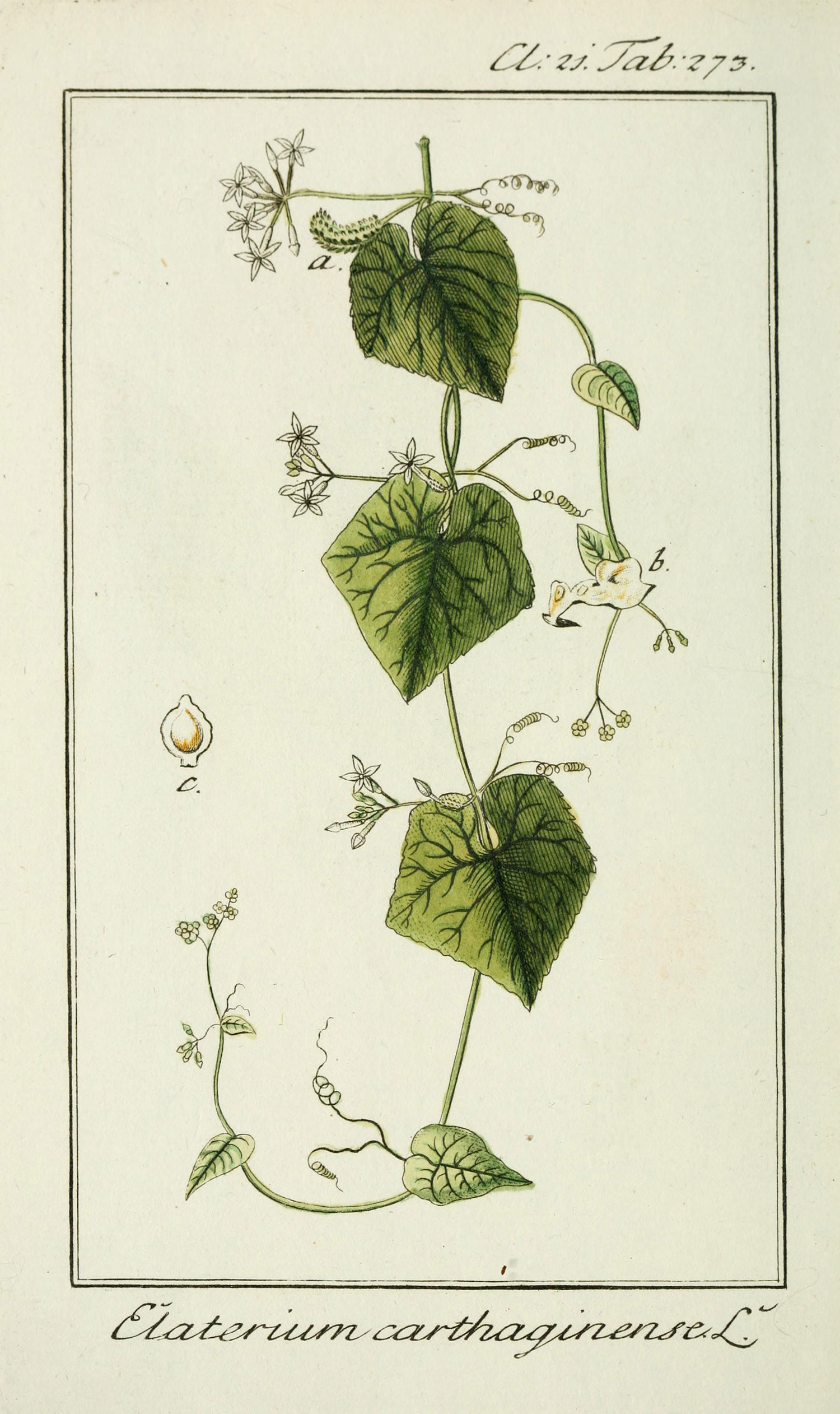 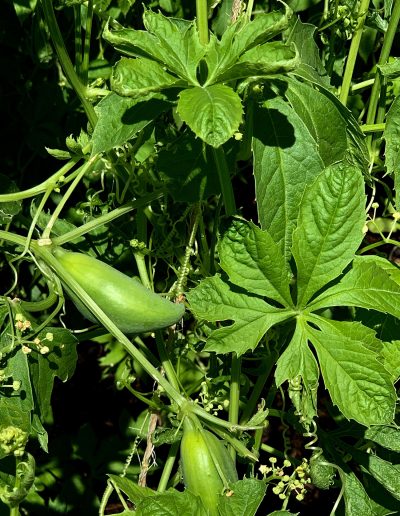 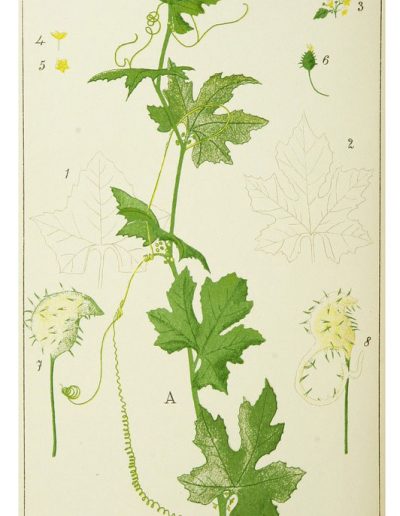 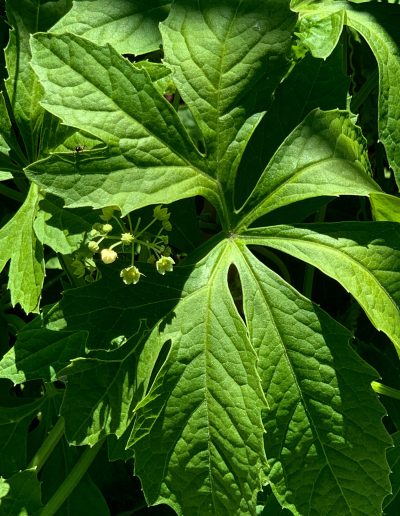 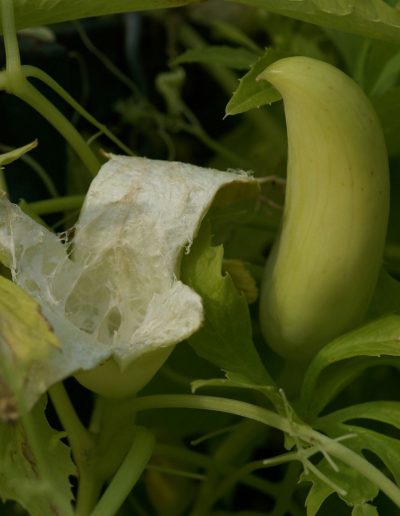 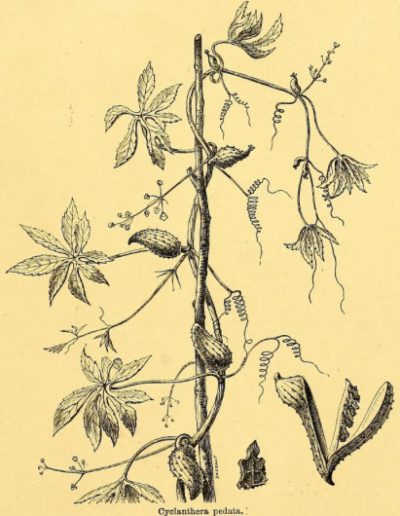 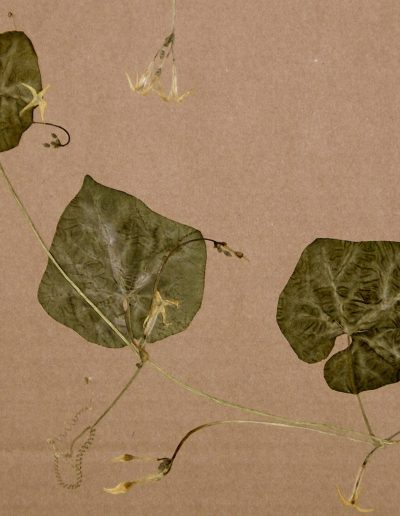 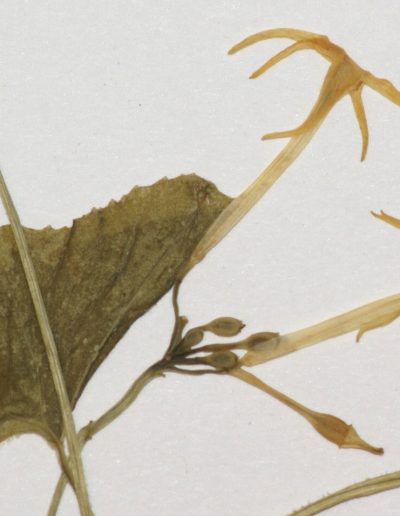 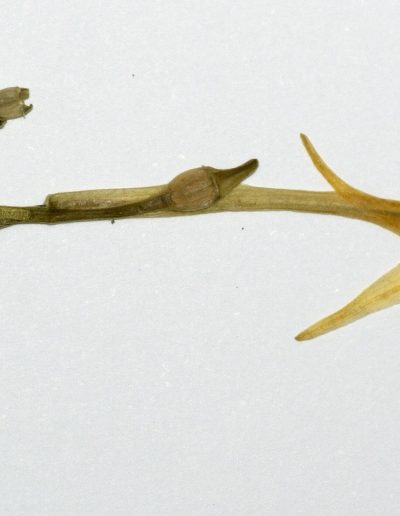 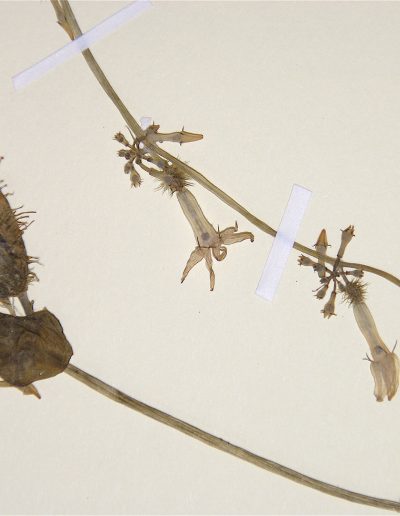 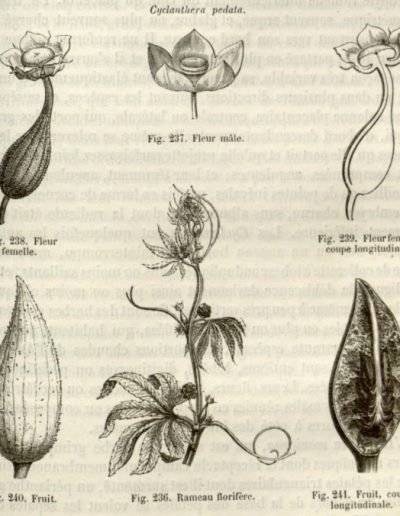 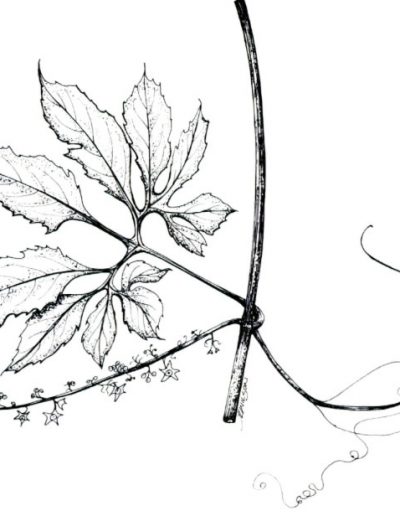 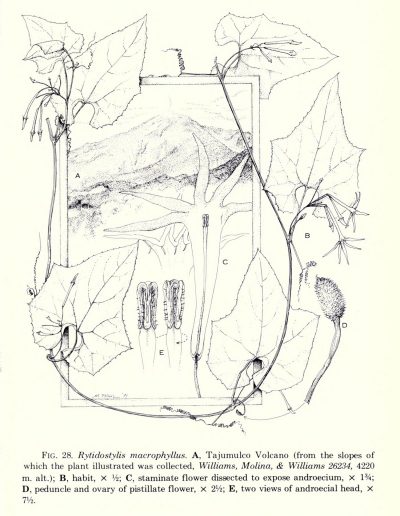 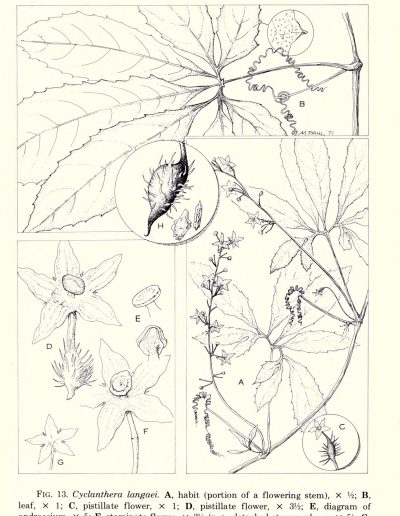 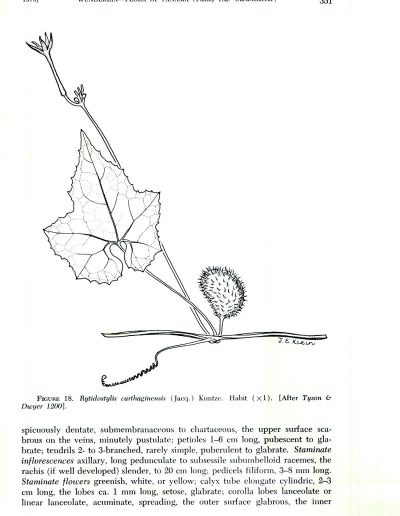 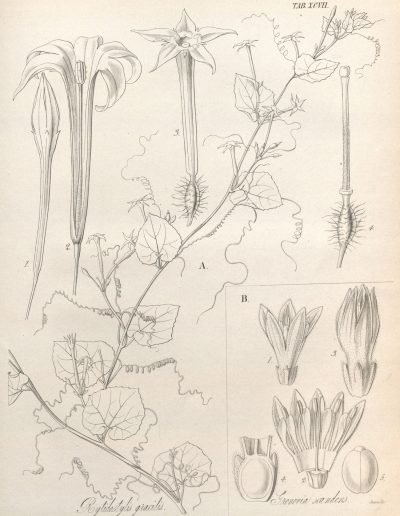